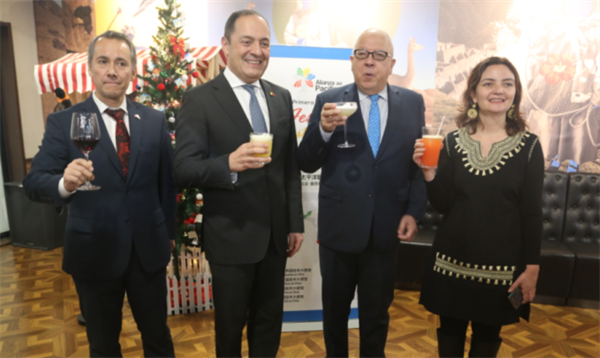 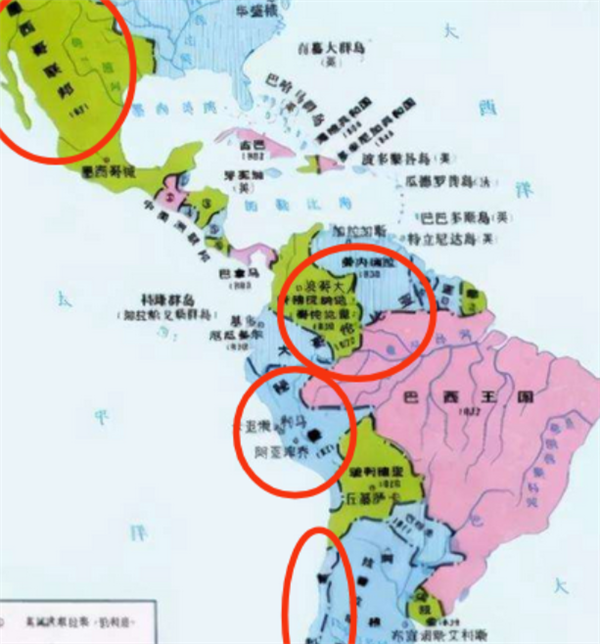 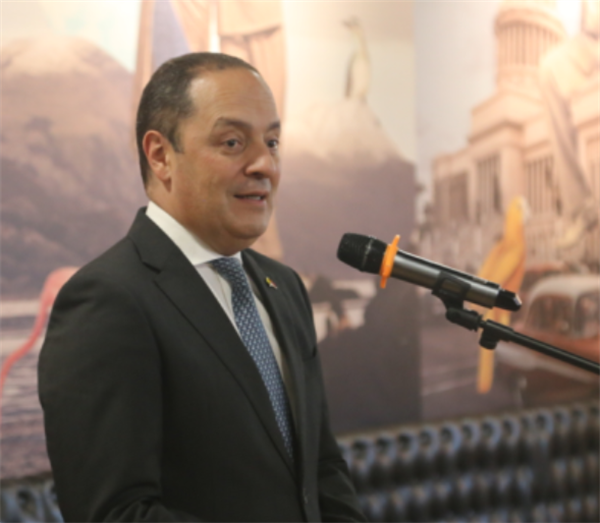 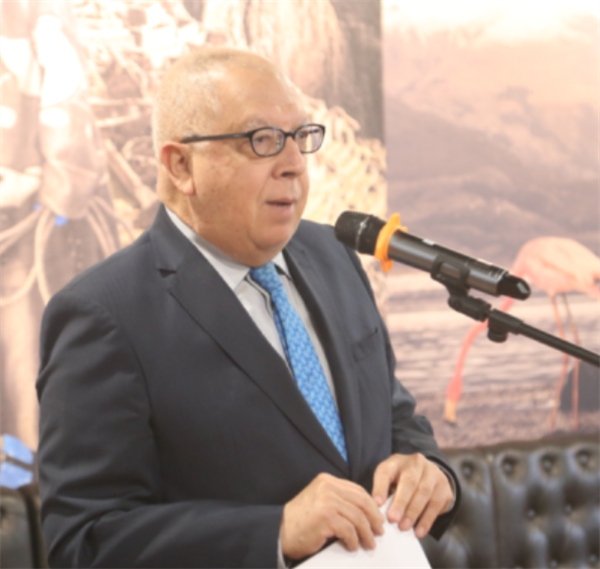 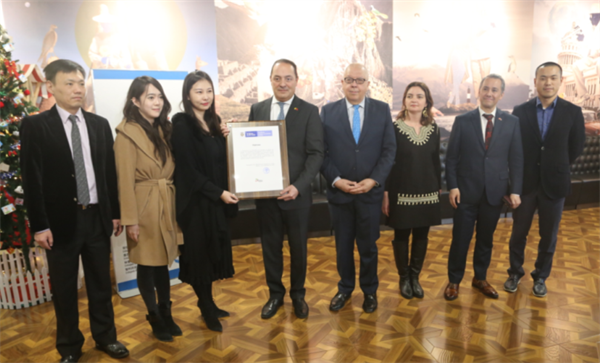 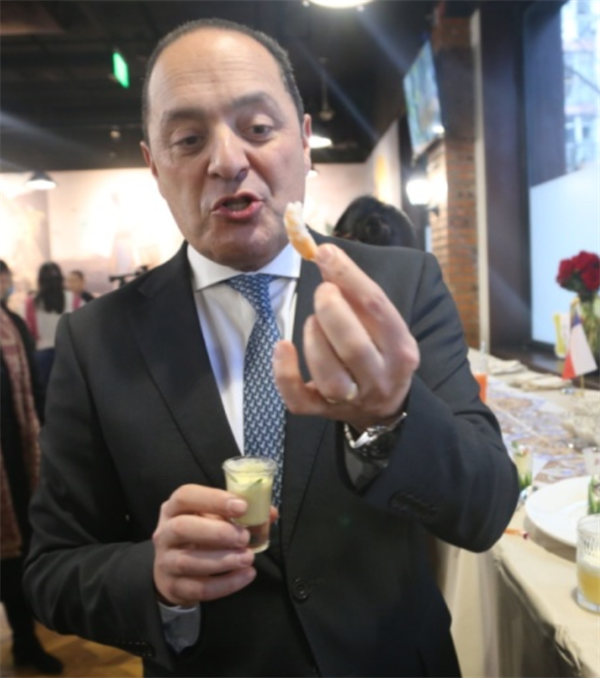 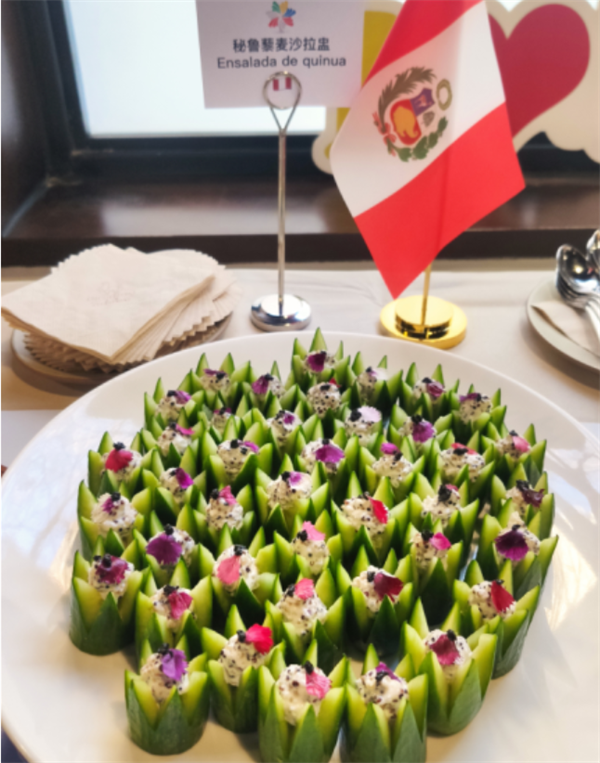 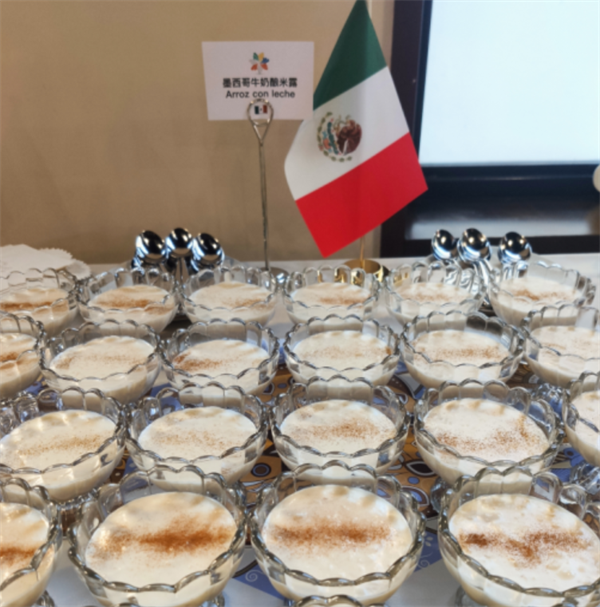 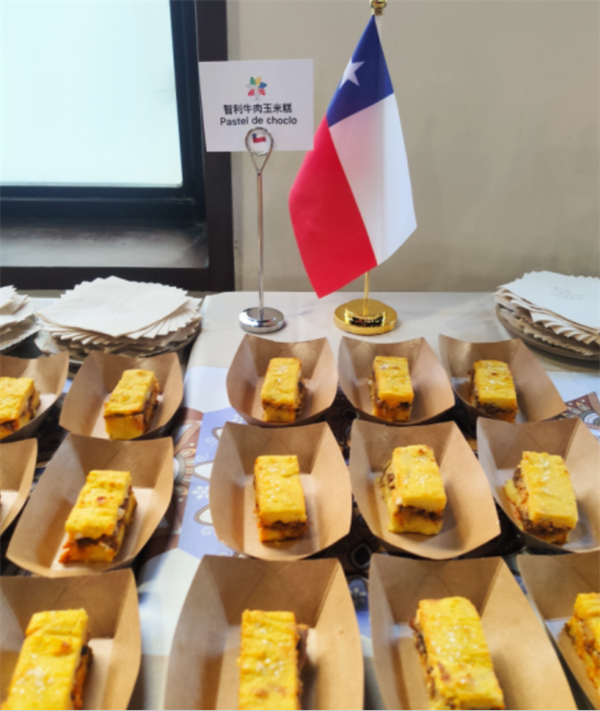 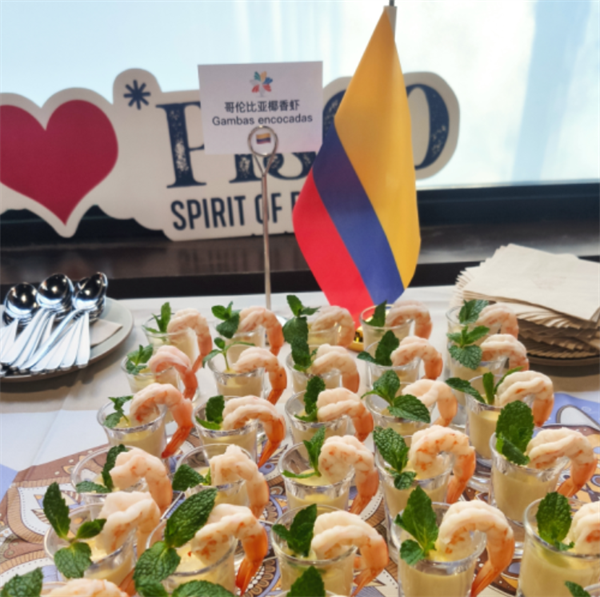 In early 2011, the presidents of Peru, Mexico, Chile and Colombia met in Peru and initially signed the "Pacific Agreement", proposing the establishment of a Latin American Pacific Alliance with the goal of strengthening economic and trade ties with each other and promoting common development. Under the active promotion of the four countries, by 2018, the four countries became visa-free, and 96% of the trade products had zero tariffs.The member states take turns in the alphabetical order of the country's name to assume the rotating chairmanship for a one-year term. The current rotating presidency is Colombia