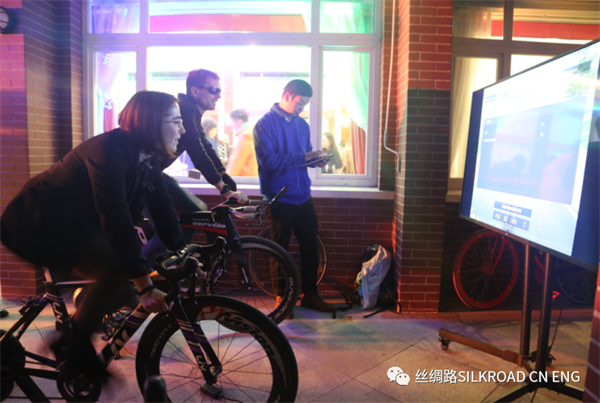 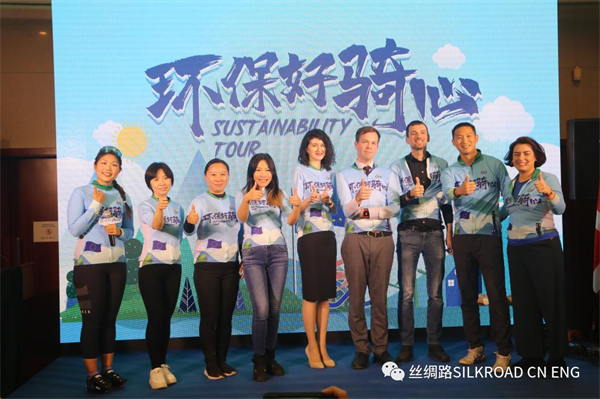 The Delegation of the European Union to China is pleased to announce that the Sustainability Tour has been concluded. The campaign was launched to demonstrate some examples of EU-China cooperation in multiple areas related to Sustainability and to promote environmental, economic and social sustainability. In order to celebrate the success of this campaign and to express appreciation for the support and participation of more than 100 people involved in the projects, the EU Delegation to China on 14 December held a closing ceremony at its premises. Staff from the EU Delegation, representatives of EU Member States, EU partners and project managers attended the event. The event was available online through livestream and was seen by around 30,000 people. 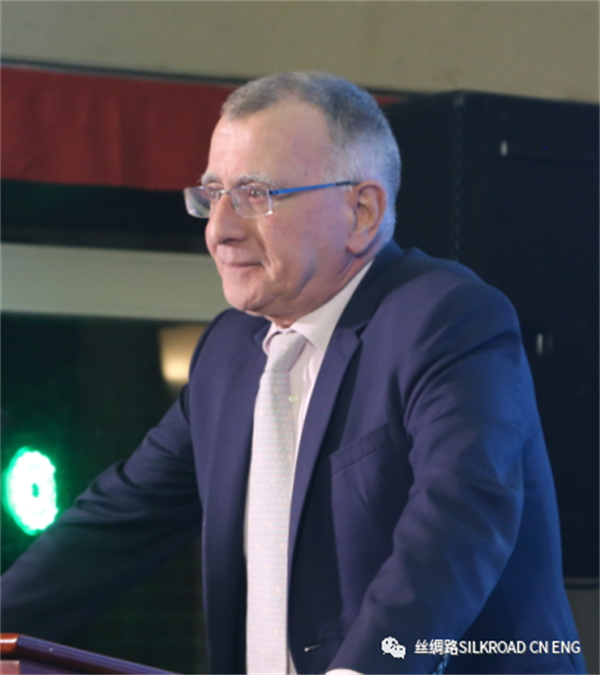 Addressing the closing ceremony, H.E. Mr. Nicolas Chapuis, Ambassador of the European Union to China, said, “The European Union’s commitment to dialogue and cooperate with China in important matters such as environment protection, biodiversity, climate, energy transition, architecture and design, is undeniable.” He expressed his hopes that EU projects can continue promoting exchanges with China on research and policy matters, because these efforts today will define EU-China relations in the future. It is important that experts, researchers and students be allowed in China and maintain regular dialogues with Chinese institutions. 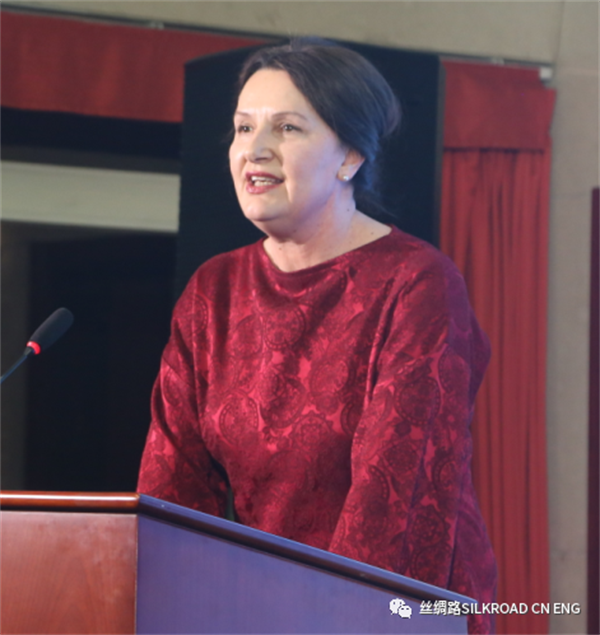 Ambassador of Slovenia to China, Mrs. Alenka SUHADOLNIK, participated in the event and referred to Slovenia’s commitment with Sustainability, highlighting several projects from Slovenia featured in the Sustainability Tour. 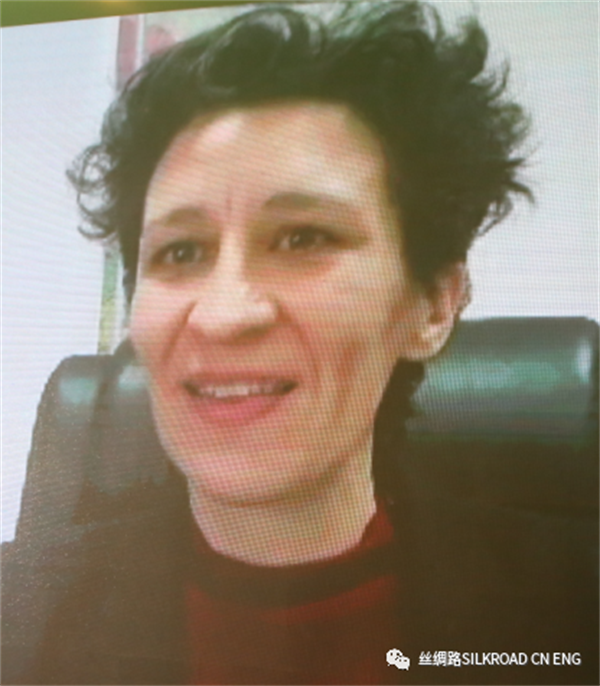 Consul General of France in Shenyang, Mrs. Anne RULLIAT, also participated online, reminding that France has been carrying out numerous activities in many cities in China, such as the Sino-French Environment Month that took place in October. 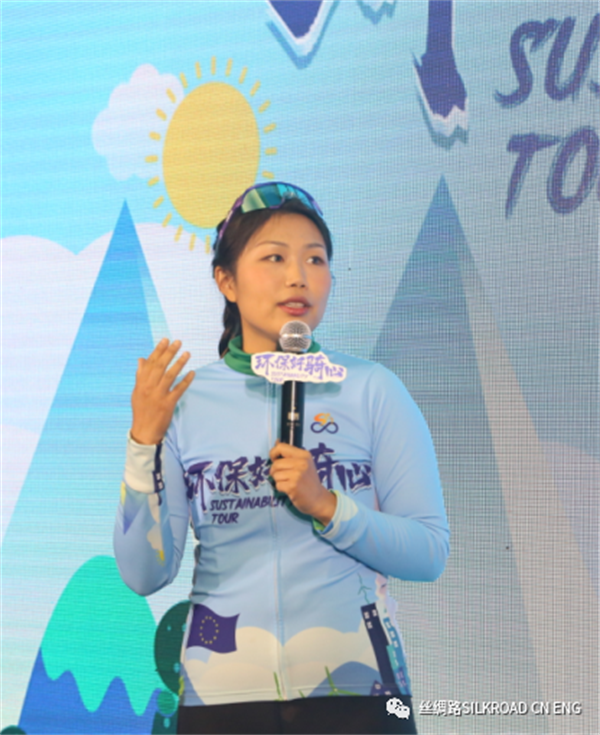 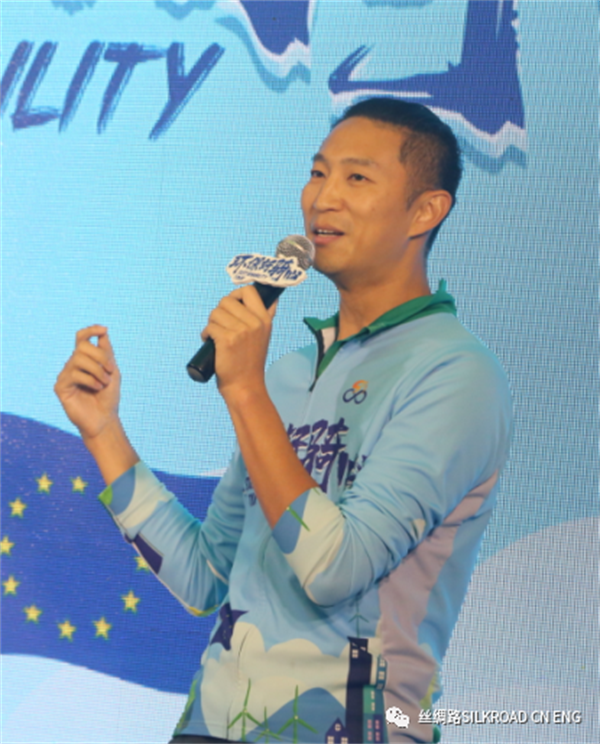 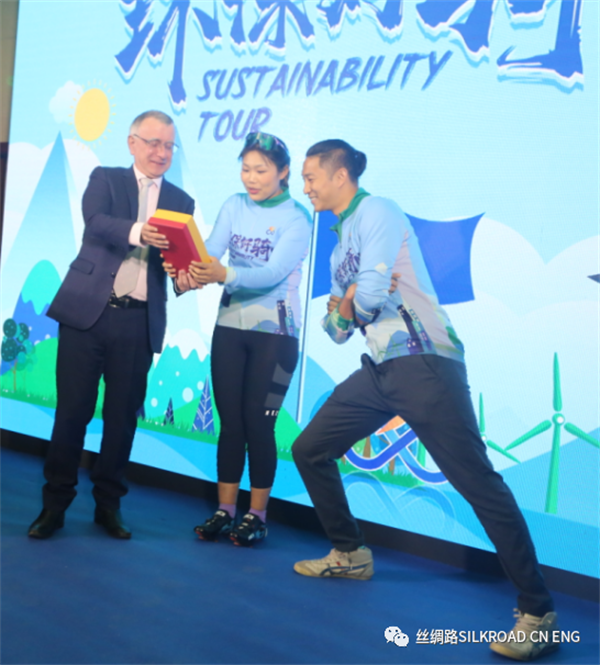 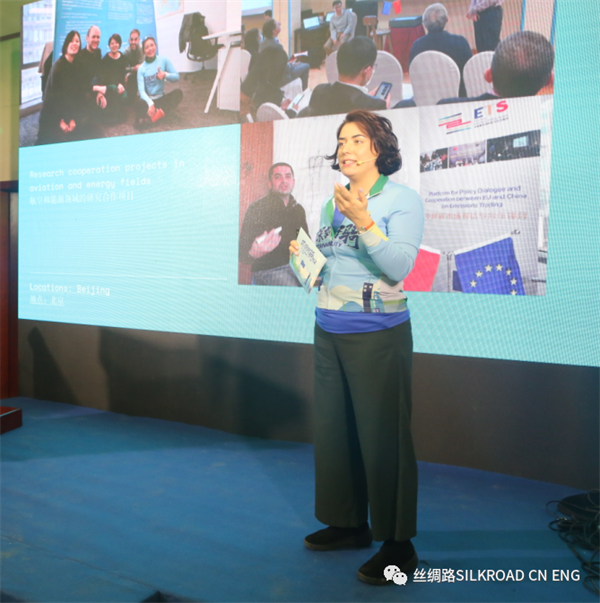 After Patricia Conceicao, Head of Press & Information, EU Delegation to China, provided an overview of the campaign results, guests watched a video to review the most important moments of the Sustainability Tour. The Sustainability Tour highlighted EU-China ongoing cooperation in multiple projects in environment, climate, energy and other sustainability-related fields, as well as several projects and cultural activities promoted by the Member States of the European Union in China. By inviting Rose and Steve to ride bicycles to the different activities and projects, the EU Delegation to China promoted healthy lifestyles and low-carbon transportation. 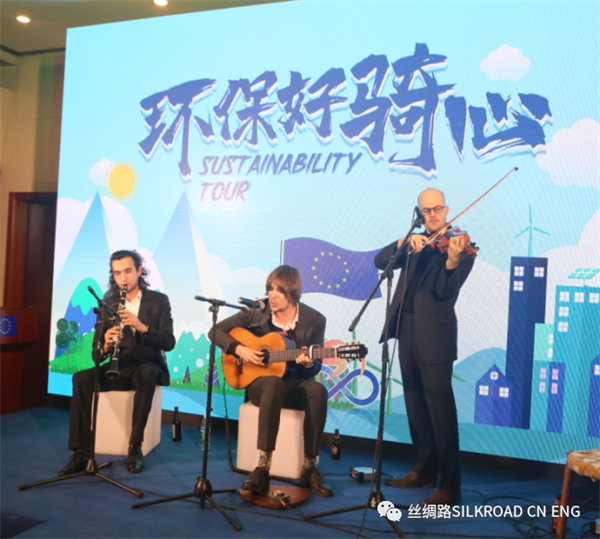 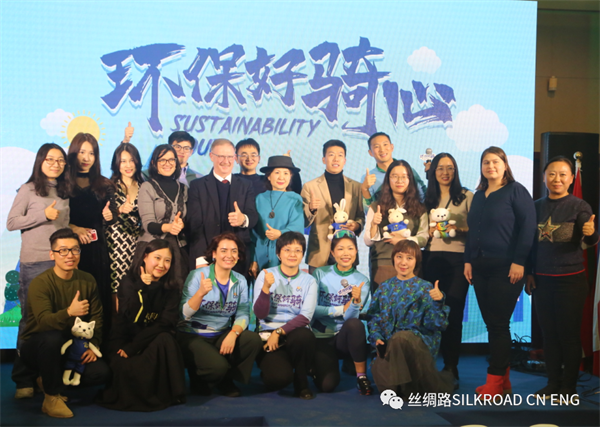