Helps Sri Lanka realize its potential as a hub

Rebuffs allegation that only Chinese nationals are employed

Chinese investments in Sri Lanka have contributed to economic growth in Sri Lanka in terms of creation thousands of jobs for locals,infrastructure development and modification,on the contrary to allegations made in some quarters otherwise,a spokesman from the Chinese Chamber of Commerce in Sri Lanka(CCCSL)in Sri Lanka said.

Citing the Colombo Port City as a prime example in this exercise,the spokesman said it was purely a commercial agreement 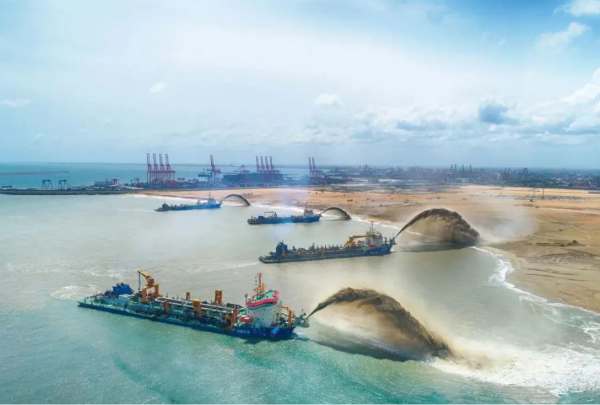 “As the developer of this project,CHEC Port City Colombo(Pvt)Ltd is investing over US$1.4 billion(over Rs.210 billion)in the country.It is the largest ever single FDI project in Sri Lanka so far.This excludes the additional US$13 billion estimated investments to be made on real estate projects once the reclaimed land is subleased,”she said.

According to her,out of the initial US$1.4 billion planned to be invested,Port City has already completed land reclamation and breakwater construction at a cost of US$800 million.Investments are currently underway on internal infrastructure such as roads,parks,bridges and underground utilities at a cost of around US$600 million.Also,Port City also received the cabinet approval for an additional investment of US$1 billion to build Colombo International Financial Centre(CIFC)on a plot of land reclaimed under the project.

She said once developed,it would help Sri Lanka realize its goal of becoming a hub. 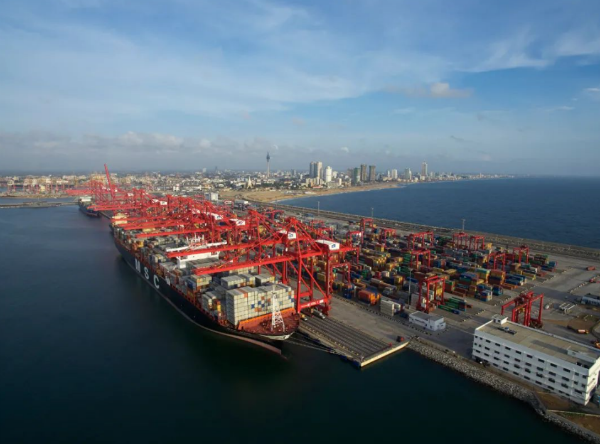 Referring to Colombo International Container Terminal(CICT),another Chinese investment,she said it allowed the Colombo port to grow at a rapid pace.She said the port’s ranking had improved pacing it at 22 globally,from its previous positioning at 35.It is the largest container hub port in South Asia as a result.

In 2020,China Merchants CICT&HIPG projects created around 3,000 direct jobs and 1,1000 indirect jobs,cumulating in a total of about 14,000 jobs.Local employees account for 98%of the direct employees.Chinese expatriates only account for less than 60 employees combined,”she said.

She rebuffed the idea of employing only Chinese nationals in these projects saying that all of them were following the BoI regulations on the employment of foreign nationals.She said a bulk of workers is locals.