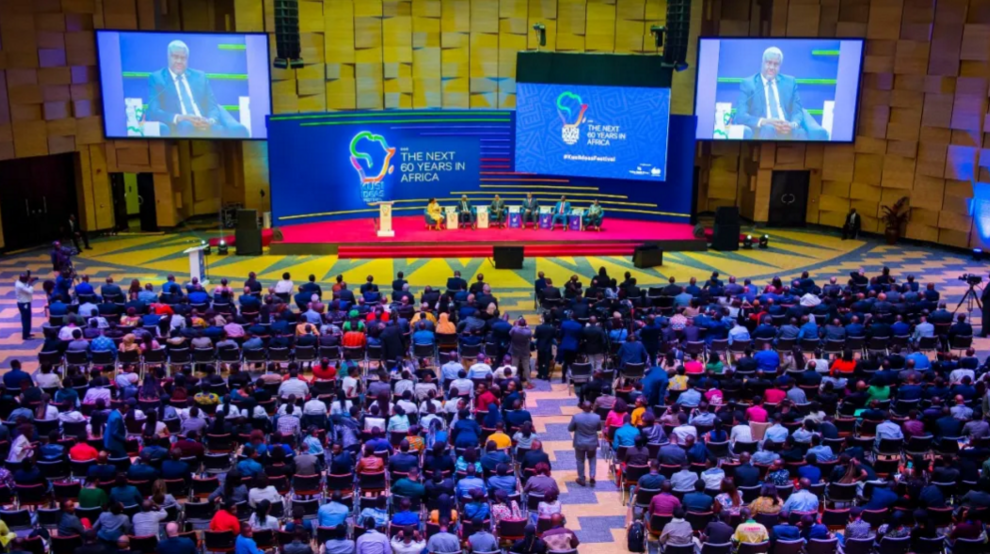 MICE is a specialized niche of group tourism dedicated to planning, booking, and facilitating conferences, seminars, and other events, which is a big money maker in the travel industry.

Additionally, Rwanda has become the third among Africa's most popular MICE destination countries, moving up two places from the fifth rank held in 2018.

ICCA's rankings are based on the number of association meetings taking place regularly (annually, biannually), rotating between atleast three different countries and with at least 50 participants.

Every year, the association ranks cities and countries according to the stringent guidelines.

"This is great news and proof that the MICE strategy is generating value to Rwanda," commented Nelly Mukazayire, the Chief Executive Officer of Rwanda Convention Bureau, the national MICE agency.

"We shall continue to identify and work better with our local associations and other stakeholders to help the destination do better in the ICCA rankings in the years to come."

Ranking in the top positions are results of Rwanda's established repute in safety and cleanness, in addition to world-class MICE venues, accommodation facilities, connectivity options and open visa policy among others. 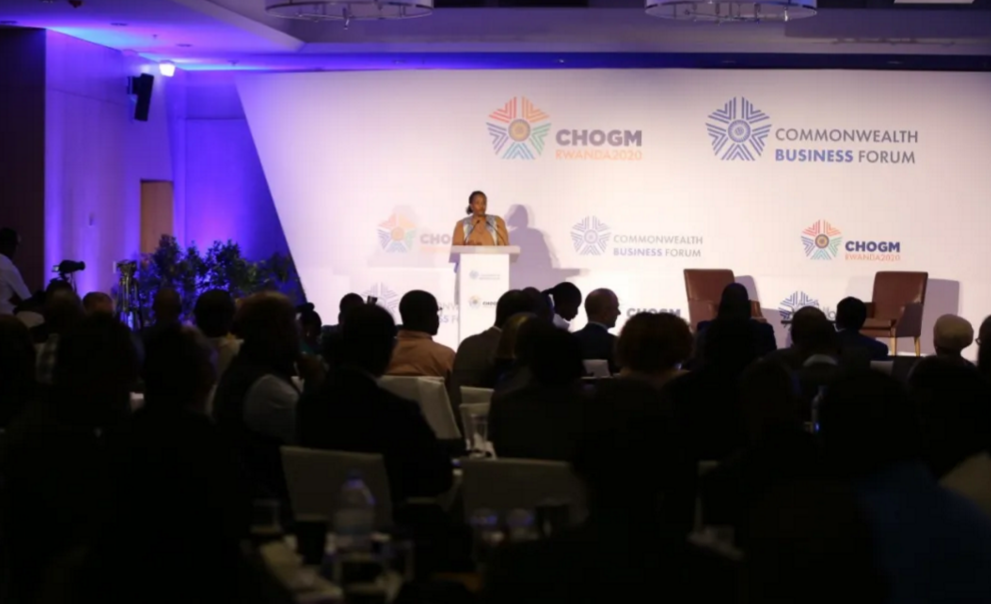 Meanwhile, Rwanda continues preparations of major meetings that were disrupted by the COVID-19 outbreak, including the Commonwealth Heads of Government Meeting (CHOGM), which was slated for June but was pushed forward due to the outbreak.