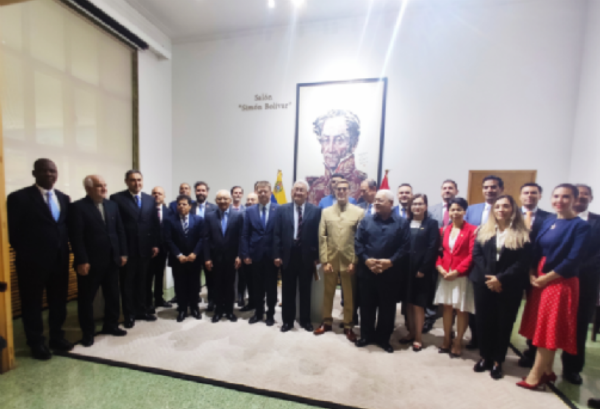 The Venezuelan Embassy in China held an event to commemorate the 200th anniversary of the victory of the Battle of Carabobo in the embassy on June 25, 2021. The Battle of Cala Bobo, a decisive battle during the Venezuelan War of Independence. On January 14, 1821, Bolivar led the Patriot Army and the European Volunteer Army with about 8,000 men, and completely defeated the 4,000 Spanish troops led by General La Torre in Carabobo. The victory of this battle determined Venezuela's independence. 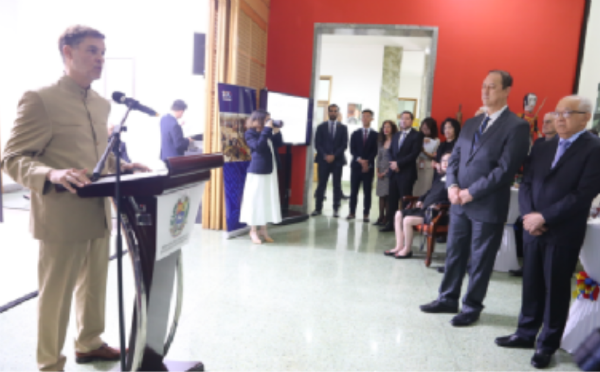 His Excellency Félix Plasencia, Venezuelan Ambassador to China, said in his speech: This Bicentennial, which celebrates the fighting spirit of the Venezuelan Americanist that goes back beyond fifteen thousand years of civilization of our native peoples, coincides with the Centennial of the Communist Party of china, which we congratulate and also recognize the historic achievements dignifying the Chinese people. The party has been a beacon to reach great achievements such as the eradication of extreme in China, a milestone that fills all developing countries with hope. 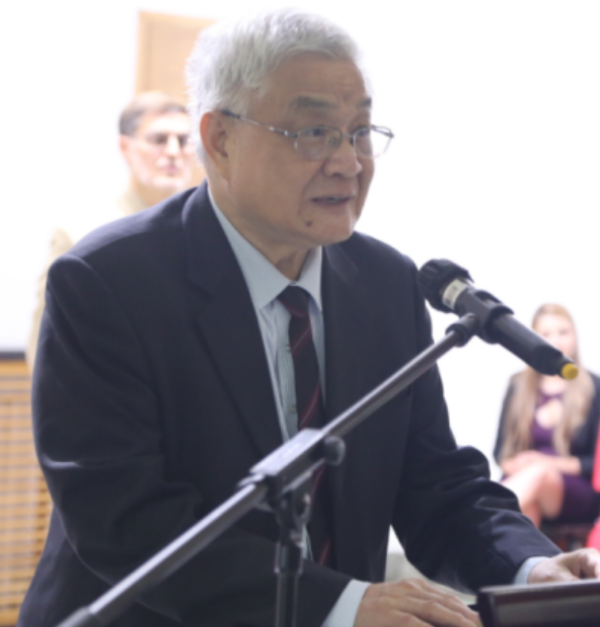 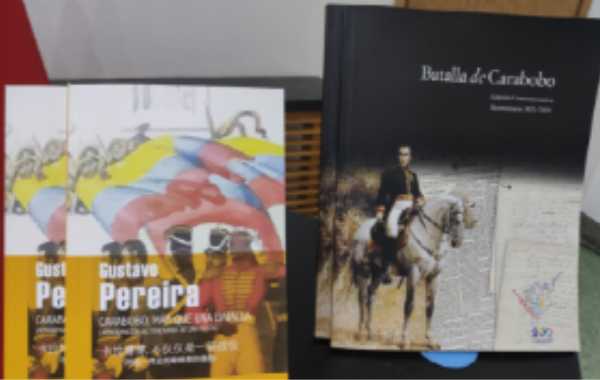 Professor Xu Shicheng, a researcher at the Institute of Latin American Studies of the Chinese Academy of Social Sciences, said in his speech: Entrusted by the Venezuelan Embassy in China, I am looking forward to translating the "Carabobo" written by Gustavo Peleila. The vivid and enthusiastic language described in detail the great achievements of the Battle of Karabobo. 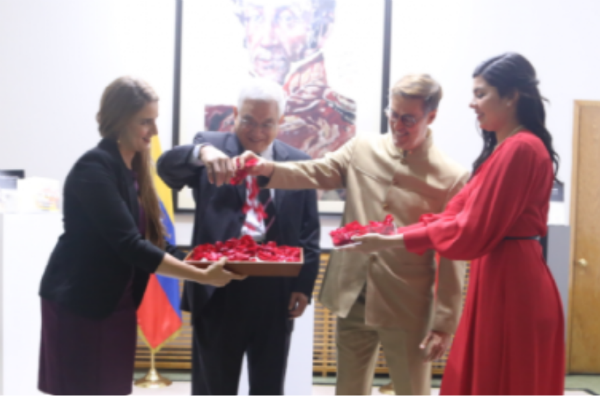 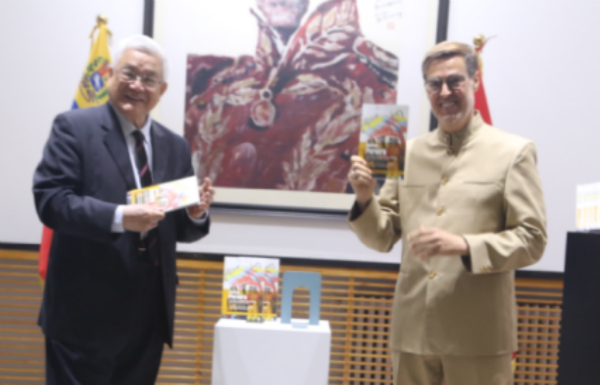 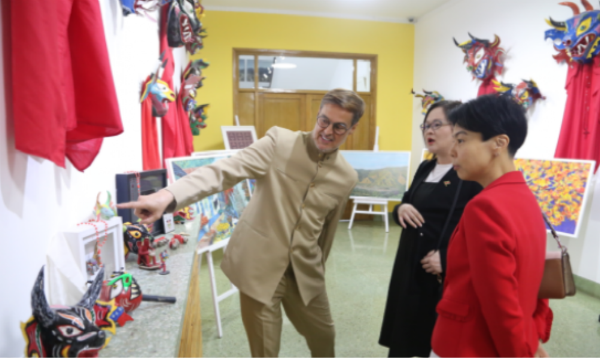